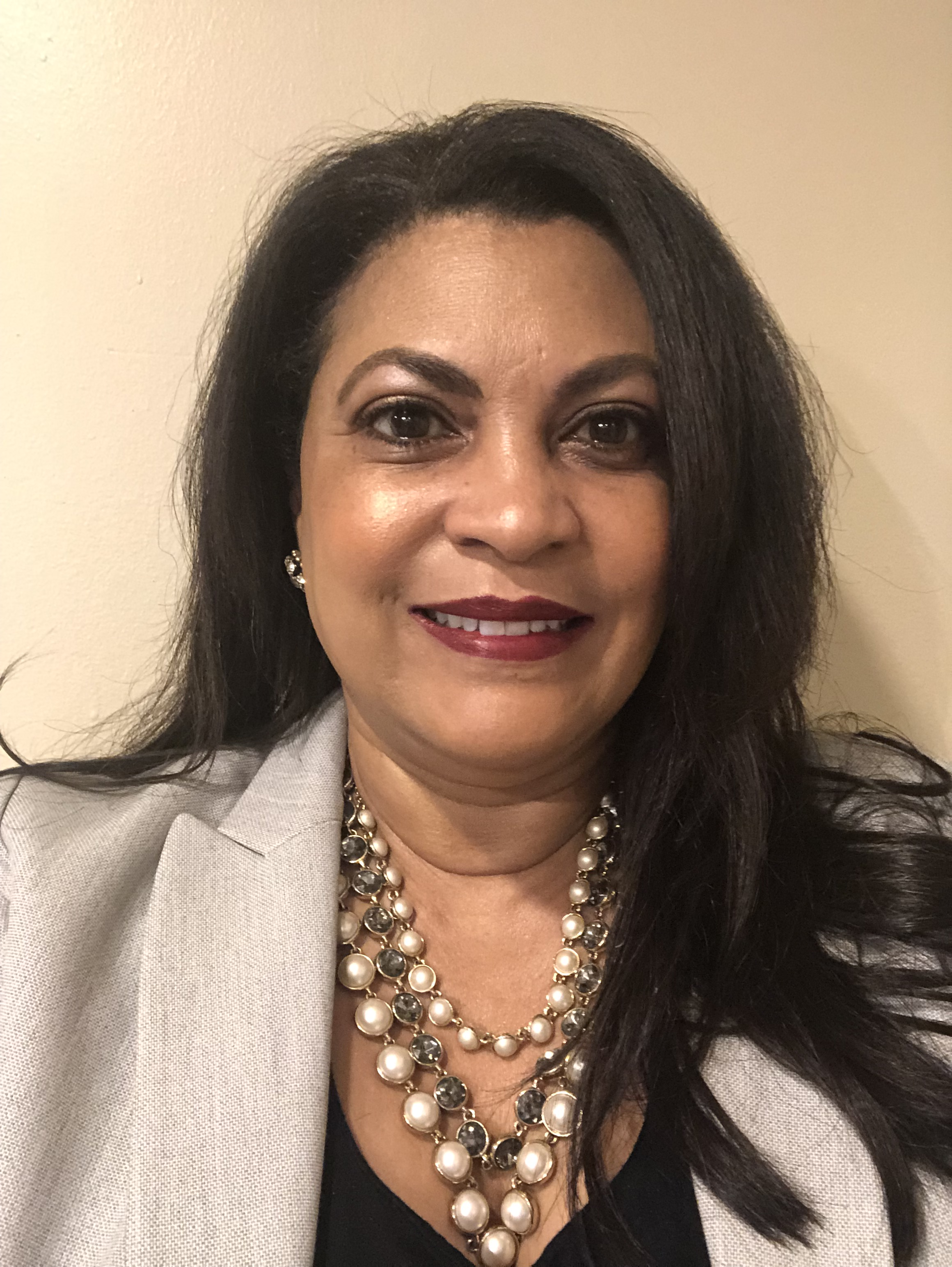 Karen Denise Bradley serves as Honorary Consul for Belize to the States of Ohio and Indiana since her appointment by the Prime Minister of Belize in 2001.

Karen is an immigrant from the country of Belize in Central America and is one of the leading immigration attorneys in this region. Belize, formerly British Honduras, lies on the East Coast of Central America and borders the Caribbean Sea to the East, Mexico to the North and Guatemala to the West and South.

Bradley and Associates represents clients throughout Ohio, the United States and internationally.