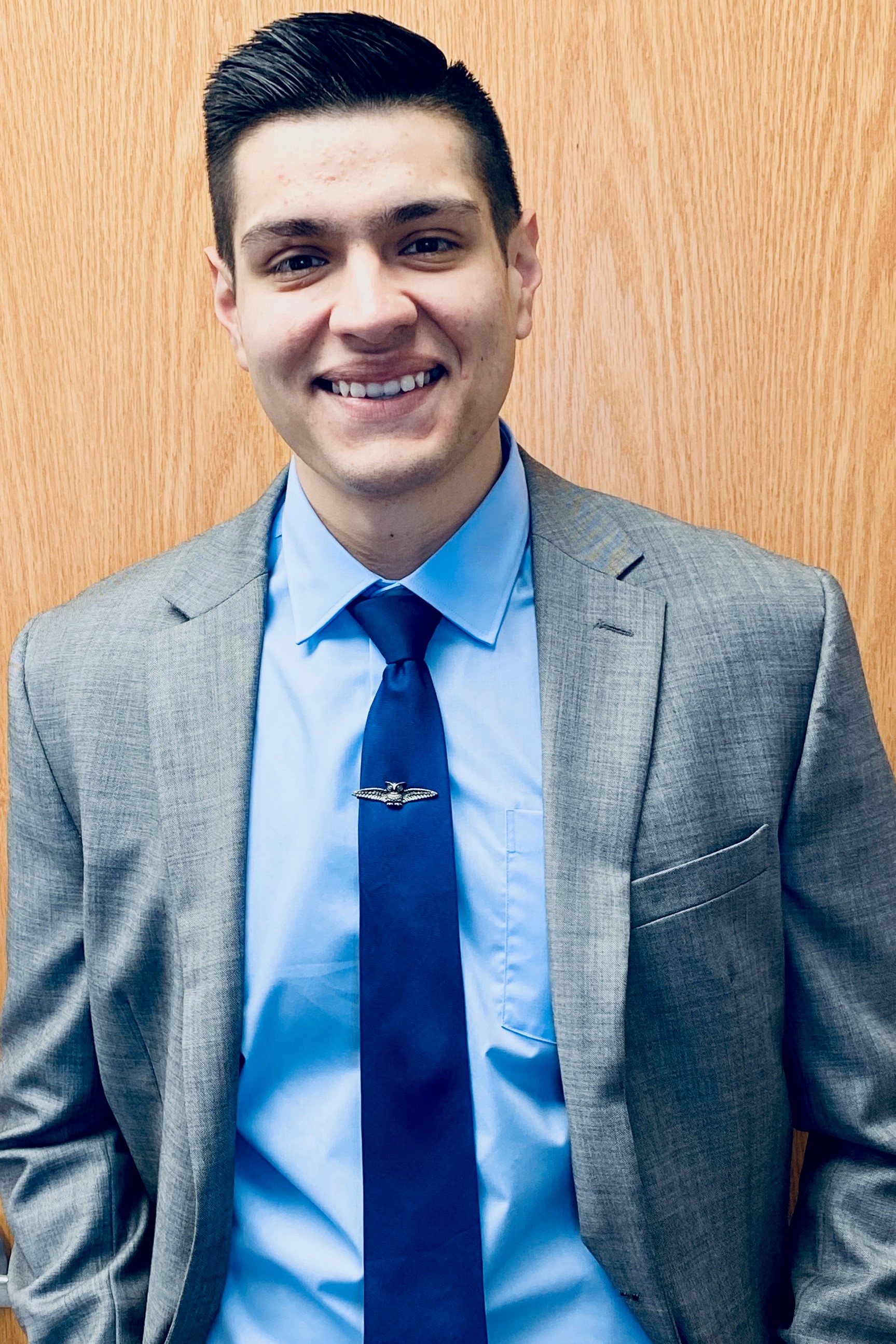 As an Associate with the firm, Rafael practices in the areas of “Crimmigration,”(Criminal cases with Immigration consequences), criminal and Family Law. As a bilingual Attorney, Rafael provides all of his English and Spanish speaking clients with flawless communication and understanding. In the area of Crimmigration law, Rafael is dedicated to giving his clients facing criminal charges in the State of Ohio the best representation possible, as well as represents individuals and families in all aspects of Immigration law.

Rafael grew up in Houston, Texas before moving to Louisville, Kentucky as a teenager. Both of his parents are Mexican immigrants who were granted amnesty in the late 80’s before becoming naturalized U.S. Citizens. Prior to attending law school, Rafael attended the University of Kentucky. While attending the University of Dayton School of Law, Rafael clerked with several firms in the Dayton area. He joined the team at Bradley & Associates in the fall of 2020 as a law clerk after meeting Karen Bradley in the University’s Immigration Clinic, providing free legal services to those in need. As an officer of the Hispanic Law Students Association at Dayton Law, he helped to expand the organization’s membership and its integration into the Dayton community.

Rafael received his J.D. from The University of Dayton School of Law in 2021 and was admitted to the Ohio Bar on November 8, 2021. In his spare time, Rafael enjoys attending concerts, exploring the city, and supporting local businesses.

Bradley and Associates represents clients throughout Ohio, the United States and internationally.